As a result of the collapse of the Soviet Union, Moldova became independent. The Republic, sandwiched between Romania and Ukraine, is one of the poorest in Europe. Economically and energetically, it depends on Russia. Transnistria is a key political issue: the territory, populated mainly by Russians and Ukrainians, proclaimed itself independent from Moldova in 1990. In the early 90s, during armed clashes, fifteen hundred people were killed. In 2006, Transnistrians held a referendum on independence. Vladimir Voronin, re-elected president in 2005, discusses the issue in the context of European integration.

EuroNews: Mr. President, how do you think a conflict with Transnistria can be resolved and who holds the “keys” to this conflict?

Voronin: From the moment of the collapse of the USSR to this day, the keys are in the hands of the authorities of the Russian Federation. The problem of Transnistria is artificial. This is a mafia group that seized Transnistria into its own hands and which turned into a separatist regime about 16 years ago. That is why the search for a solution is connected with competition and conflict of interests between big players – Russia, the United States, European Union authorities and the Organization for Security and Cooperation in Europe.

EuroNews: But do not you think that the level of security in Moldova itself will increase if it releases Transdniestria?

EuroNews: At the end of November, Russian President Vladimir Putin signed a bill to suspend Russia’s participation in the Treaty on Conventional Armed Forces in Europe. What could be the consequences for Moldova, given that the Russian military contingent is still located in Transnistria?

Voronin: On the one hand, there is the Treaty on Conventional Armed Forces in Europe, on the other, the Kosovo problem. The superpowers – the United States and Russia – are in talks. Not for their own sake, but for the solution of these two problems. And the resolution of the situation around Transnistria depends, inter alia, on these negotiations.

EuroNews: Moldova has stable and important economic ties with Russia. At the same time, from a political point of view, Chisinau is trying to get closer to Europe. Is there a contradiction here?

Voronin: No contradictions. We, the Republic of Moldova, are a small country and we just have to pursue a policy that will lead the country to success. With the entire Commonwealth of Independent States, Moldova has preferential tariffs (difference) of about 20%. The European Union has promised that on January 1, the so-called “asymmetric trade regime” will begin in our relations with European countries. When this happens, we will win even more. All this is vital for Moldova because we have no other opportunity to compete in the global market.

EuroNews: Partnership and cooperation between the EU and Moldova began in 1998. In 2005, the European Union and Moldova signed a three-year program of action. Mr. President, what is the essence of this document?

Voronin: Over the past three years, our parliament has adopted about 200 laws that are based on the European legislative framework and European standards.

EuroNews: In which areas are there the most serious obstacles to your relations with the European Union?

Voronin: We need to carry out judicial reform. We still have much to do in the area of ​​human rights protection and in the field of media freedom. In addition, we need to fight crime and corruption. Because we are neighbors of the European Union, and we must be sure that the wave of crime and corruption will not flood into Europe and vice versa.

EuroNews: Is it difficult for Moscow to accept the fact that Moldova is balancing between two fires – Russia and the European Union?

Voronin: We have no disagreements with Russia on this issue. On the contrary, during our conversations, President Putin assured me many times that Russia appreciates the desire of Moldova to join the European Union.

Voronin: I want my country and all its citizens for the sake of their own good to switch to European standards in their homeland, in Moldova, in order to start building Europe on our land. 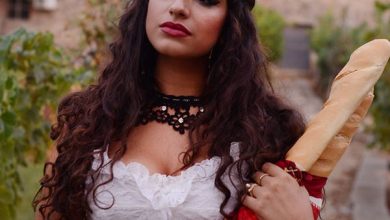 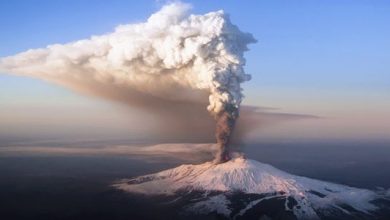 The eruption of Etna, the largest volcano in Europe, began 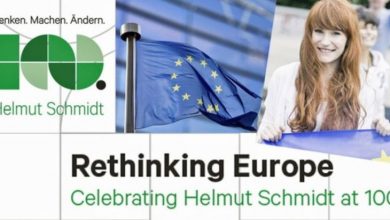