BBC says programme will have ‘glorious Ukraine at its heart’, with cities invited to bid to host event

The Eurovision song contest will be hosted in the UK next year after Ukraine’s public broadcaster dropped its objections and agreed to work with the BBC on the event.

Ukraine won this year’s Eurovision with the song Stefania by Kalush Orchestra, earning the right to host the 2023 edition. However, organisers concluded this could not be done safely while the country was at war with Russia – angering the Ukrainian government, which said it had submitted a workable safety plan.

The Ukrainian culture minister, Oleksandr Tkachenko, told the Guardian last month his country was ready to host Eurovision. He said the European Broadcasting Union (EBU), which organises the event, should “consider how to change the rules of Eurovision for the country that is fighting for independence and democracy”.

In a compromise, the UK will host next year’s contest but produce a programme that – in the words of the BBC – has “glorious Ukraine at its heart”. Ukraine will automatically qualify for the grand final, while there will be a special logo to mark the unusual circumstances of the event.

“The show will celebrate the culture and heritage of Ukraine as the winners of the 2022 contest, alongside the Eurovision’s proud tradition of celebrating diversity through music,” said a BBC spokesperson.

In a sign of how much Ukraine valued the opportunity to reach the global audience who watch the song contest, the Ukrainian president, Volodymyr Zelenskiy, has discussed the issue at length with the British prime minister, Boris Johnson.

No 10 said on Monday it had appealed to the EBU for a “safe city” in Ukraine to host next year’s contest and that it was “deeply regrettable” it had become clear that would not be possible.

A Downing Street spokesperson said the BBC and UK would “pull out all the stops” to make sure the event celebrates and honours Ukraine and encouraged viewers to stock up on Ukrainian flags.

British cities are being invited to bid to host the event next spring, which requires a large venue and the ability to host tens of thousands of fans. Glasgow, Leeds, Liverpool and Manchester have already shown an interest.

The cost of staging the contest usually runs into tens of millions for the host country, with the cash-strapped BBC expected to need extra funding to hold the event. A spokesperson for the broadcaster said it was “in discussion with the UK government about how they could support the event being hosted in the UK next year”.

It is not the first time Eurovision has been hosted by a country other than the previous year’s winner. The most recent occasion was in 1980, when Israel handed over hosting duties to the Netherlands on cost grounds.

Mykola Chernotytskyi, of Ukraine’s public broadcaster UA:PBC, said: “The 2023 Eurovision song contest will not be in Ukraine but in support of Ukraine. We are grateful to our BBC partners for showing solidarity with us. I am confident that together we will be able to add Ukrainian spirit to this event and once again unite the whole of Europe around our common values of peace, support, celebrating diversity and talent.”

Where could Eurovision be held in the UK?
The successful city will need to have a venue with capacity for 10,000 spectators that is available for lengthy rehearsals, and have the ability to host thousands of journalists, plus easy access to an international airport. This means Eurovision is unlikely to return to Harrogate, which hosted the event in 1982.

Interested cities have been asked to formally apply to the BBC. In the end, the decision on where to host the event is likely to be a highly political decision, with the location as much a symbolic choice as one based solely on logistics, especially if central government provides funding.

A longlist is due to be published later this summer.

Glasgow
Even before it was officially announced that Ukraine would not be able to host the 2023 contest, Eurovision fans were speculating that Glasgow’s Hydro Arena next to the River Clyde could be the venue. Scotland’s first minister, Nicola Sturgeon, has already backed the proposal, although fellow Scottish city Aberdeen is also planning a bid.

Birmingham
The last city to host Eurovision in the UK, after Katrina and the Waves’ victory in 1997. It has the well-established Resorts World Arena – formerly the NEC – on the edge of the city, although the city centre Arena Birmingham would also meet the capacity requirements for a host venue.

Newcastle
The council has already said it would be the “perfect host” for Eurovision. A new large capacity venue is under construction in nearby Gateshead, but the existing Newcastle Arena would be able to meet the capacity requirements for hosting the event.

Manchester
With a long-established reputation for its gay village, Manchester would be able to host the thousands of LGBTQ+ fans of Eurovision who come to the host city. It already has most of the infrastructure in place – including a 20,000-capacity arena – but is likely to face competition from perennial rival Liverpool.

And the rest
London has several venues that could host Eurovision, although the BBC may find it hard to justify giving another major event to the capital. Sheffield, Leeds, Nottingham and Belfast all have venues that could meet the capacity requirements. Cardiff has expressed an interest but lacks a suitably large indoor arena, although the Millennium Stadium has a retractable roof, leading some optimists to suggest it could be used instead.

I write from Ukraine, where I’ve spent much of the past six months, reporting on the build-up to the conflict and the grim reality of war. It has been the most intense time of my 30-year career. In December I visited the trenches outside Donetsk with the Ukrainian army; in January I went to Mariupol and drove along the coast to Crimea; on 24 February I was with other colleagues in the Ukrainian capital as the first Russian bombs fell.

This is the biggest war in Europe since 1945. It is, for Ukrainians, an existential struggle against a new but familiar Russian imperialism. Our team of reporters and editors intend to cover this war for as long as it lasts, however expensive that may prove to be. We are committed to telling the human stories of those caught up in war, as well as the international dimension. But we can’t do this without the support of Guardian readers. It is your passion, engagement and financial contributions which underpin our independent journalism and make it possible for us to report from places like Ukraine.

If you are able to help with a monthly or single contribution it will boost our resources and enhance our ability to report the truth about what is happening in this terrible conflict. 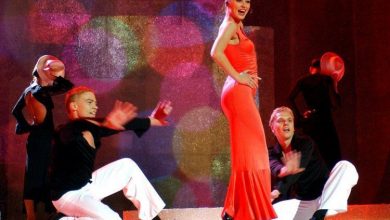 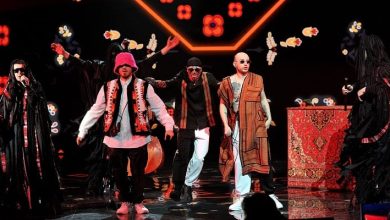 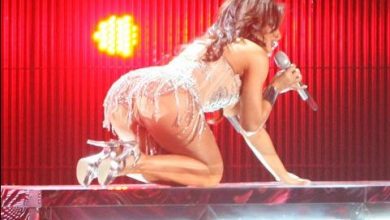 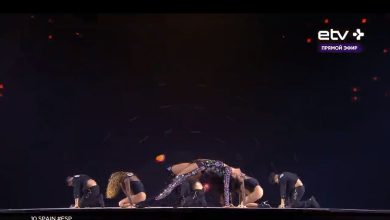