The winner of the Eurovision Song Contest 2002, held in Tallinn, was the representative of Latvia, singer Marija Naumova (stage name Marie N). She performed a song of her own composition “I Wanna”, which received 176 points.

Maria Naumova is a laureate of many international competitions of singers and composers. Representatives of Riga say that her popularity is evidenced by the fact that every week a girl gives an average of 4 concerts and 7 interviews. And her first album was released in 1999. According to Maria Naumova herself, as a child, as a member of the children’s “Rondo”, she performed at various festivals and competitions.

Her victory, according to experts, is not accidental. This year only the spectators selected the winner of the Eurovision qualifying round in Latvia. Almost 65 thousand music lovers voted on the phone. About a third of all votes were cast for Maria Naumova and her composition.

The winner of the best European song contest was awarded a grand prix, which is a cone-shaped crystal made by the famous jewelry company Swarovski.

Second place at the Eurovision Song Contest was taken by 21-year-old Maltese singer Ira Losco. She also repeatedly represented her country at international song competitions. Last year, she was awarded the title of Malta’s best singer.

The Russian group “Prime Minister”, which participated in the competition, received 55 points based on the results of voting and took tenth place among 24 participants.

While the results of the music contest were being summed up at the Eurovision press center, the Prime Minister held an entertainment discotheque at the Tallinn Terrarium club. 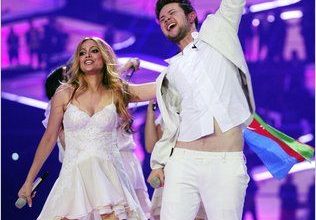 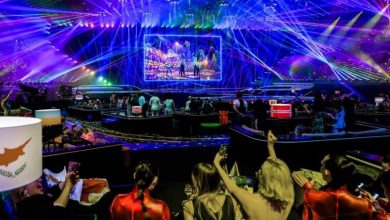 Eurovision organizers banned Russia from participating in the contest 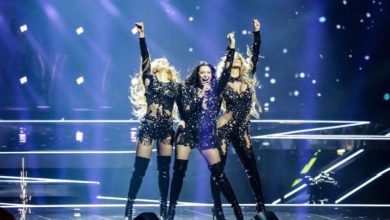 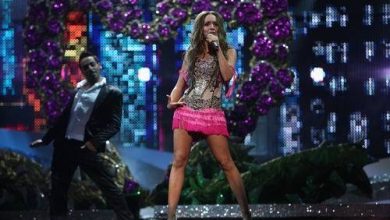