Some 50 years ago it was almost impossible to imagine that a woman could rape a man, but after the onset of the millennium the ranks of rapists began to replenish with terrifying speed.

A 24-year-old Norwegian from the city of Bergen was sentenced to 9 months in prison for raping a 32-year-old man.

If you are interested in the technical side of the issue, then everything is simple: the rape occurred while the victim was sleeping. The defendant took advantage of this and performed an act of oral sex without the consent of a man.

At first, the girl insisted that there was no sex, then that everything happened by mutual agreement, but a jury of 10 people could not believe her. Especially after the police were able to present traces of DNA obtained at the crime scene.

A lover of oral sex with sleeping men appealed, but the court repeatedly found her guilty.

But everyone is used to believing that men in any form should like sex without fail. 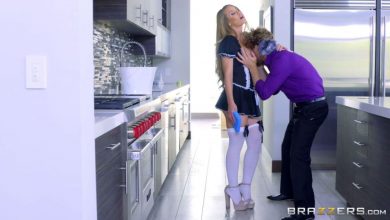