Russian presidential elections are held in many countries of Europe, in particular, in Bulgaria, Germany, Spain, Finland and France.

Immediately in the five federal states of Germany, polling stations opened today at 8.00 for voting in the presidential election. Formed in the Russian diplomatic missions in Germany, they will work until 20 hours.

According to the Central Election Commission, more than 518 thousand Russian citizens who have the right to vote can come to the polling stations in the embassy and consulate general of Berlin and Leipzig, as well as Bonn, Hamburg, Munich and Frankfurt am Main, on the territory of the Federal Republic of Germany.

For expression of will it is necessary to submit a document confirming Russian citizenship. Those who are on short-term business trips and trips must have an absentee ballot.

In Madrid and Barcelona, ​​two polling stations formed on the basis of the Embassy and Consulate General of the Russian Federation in Spain, began work today at 8.00 local time.

A good mood of voters is evidenced by an exit early voting on February 29 and March 1 in the Canary Islands and in the province of Alicante in southeast Spain – 413 people used the right to vote.

Presidential elections are held in France. At 8:00 local time, five polling stations opened – at the embassy and trade representative of the Russian Federation in Paris, at the consulates general in Strasbourg and Marseille, as well as in Nice.

Five cities in Bulgaria also joined the vote. Exactly at 8:00 local time, polling stations opened in Russian diplomatic missions in Sofia, Varna and Ruse. All of them will continue to work for 12 hours. In a somewhat reduced mode, field voting will be held in Plovdiv and Burgas.

Voting in the Russian presidential election takes place on Sunday in Greece, Bulgaria and Cyprus. Polling stations in these three countries opened at 08.00 a.m. local time and will close at 20 p.m.

In Athens, warm sunny weather contributed to the fact that in the morning the lines of people wishing to vote began to line up in the polling station at the consular section of the Russian embassy.

“The number of voters who came to vote today is higher than in the previous election,” – Russian Ambassador to Greece Andrei Vdovin.

“Usually, the number of voters in the presidential election is about 20% higher than in the Duma. This time over 200 voters came to vote in the first two hours, while in December it was about 150,” said the head of the consular department at the Russian Embassy, ​​Viktor Kolupaev.

According to him, the vote is held in normal mode, no violations were noted.

The second polling station in Greece opened at the Consulate General of Russia in Thessaloniki.

In Bulgaria, voting for presidential candidates is held in five cities, according to the Russian Embassy in Sofia.

Polling stations opened at the embassy club in Sofia and at the consulates general in Varna and Ruse. A field voting was also organized in Plovdiv and Burgas.

In Cyprus, voting takes place in three cities. Polling stations opened at the Russian Center for Science and Culture in Nicosia, and field voting is also held in Limassol and Larnaca. 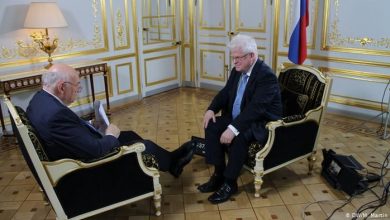 Snake in the pan 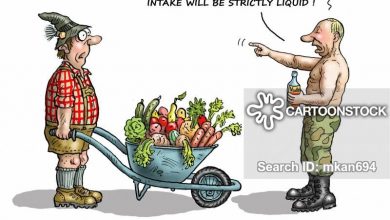 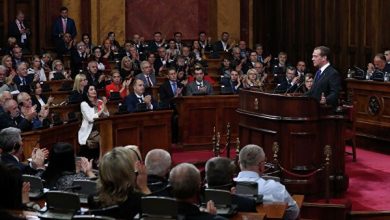