Despite economic difficulties, the Old Continent remains a magnet for global migrants. By the beginning of this year, the population of the European Union, with the exception of Croatia, which had joined it in July, reached 505.7 million people, showing an annual growth of 1.1 million people. At the same time, natural growth amounted to only 220 thousand people, and 880 thousand accounted for migration flows between the EU and third countries, reflecting the difference between arrivals and departures from European countries.

The largest migration balance – 392 thousand people – was recorded in Germany, which also set an anti-record for natural growth. According to the results of last year, 196 thousand people died there more than they were born. Thus, in general, the population growth in Germany amounted to 195 thousand people, and the total number of inhabitants reached 80.5 million.

The highest population growth in the EU can boast of Great Britain, where this figure was 393 thousand people. At such a pace, Foggy Albion, whose population is already 63.9 million people, can soon catch up with the second most populated country in the European Union, France, with 65.6 million. Note that in both countries there is an extremely high level of natural growth – 244 thousand in the UK and 251 thousand in France. However, the British Isles attract much more migrants – 148 thousand people compared with 54 thousand in France.

The situation is different in the southern countries of the European Union. Spain faced a record outflow of the population, which last year left 162 thousand people. However, the total population loss was partially offset by a natural increase of 40 thousand people. Negative demographic trends in all respects affected Greece and Portugal, which in total lost 61 and 55 thousand people. A sad picture is also observed in Lithuania and Latvia, which lost 32 and 21 thousand people. In addition, the demographic losses of Lithuania reached a symbolic mark – the country’s population officially decreased from 3 to 2.9 million people. 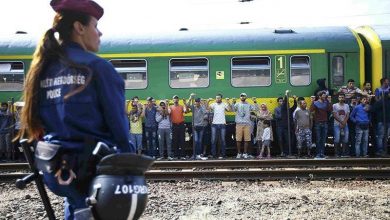 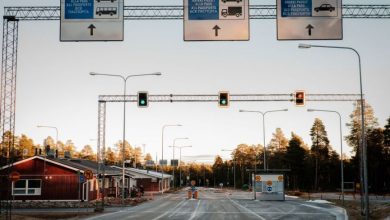 The first group of asylum seekers deported to Russia 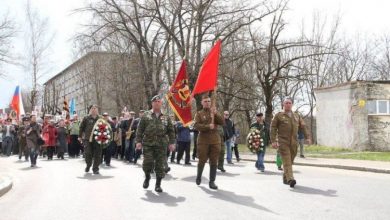