Making money transfers to any of the EU countries is as simple as withdrawing money from an ATM – the dream of any European. The Single European Payment System, which will cover the countries of the European Union, as well as Norway, Liechtenstein, Iceland and Switzerland, is called to make it a reality. The first step towards a single payment space was the harmonization of the bank transfer system.

“At the first stage, the introduction of a single payment system will have little effect on European consumers,” said the head of the European Bureau of the Consumers Union. “There is hope that in the long run it will bring more competition to the banking sector and possibly reduce customer costs. However, there is a risk that the process will go too slow, and banks will resist innovation. As a result, the new system may be even more expensive than the current one. “

The advantage of a single payment system is that individuals and legal entities will be able to make payments, make cashless transfers to any country of the European Union, using at the same time one single bank account in a European bank. 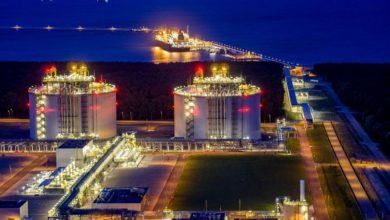