On the territory of Donbass, occupied by the Russian Federation, an organized system of human trafficking operates, in which both local residents and foreign citizens take part.

There is evidence of the active participation in the organization of a network of brothels by some militants of the so-called “international brigade” “Pyatnashka”. The network was created by Irakli Adleyba, born on 10.09.1982, a native of Abkhazia. The picking of such establishments, of which there were 3, was initially carried out at the expense of the detained girls at checkpoints. At the end of March 2015, Irakli Adleiba met a French citizen Serge (Sergey) Munier (callsign “French”), born in 1991, a native of Lugansk, who had left at the age of ten with his mother in France, where he later served in the ranks of 1-er régiment de spahis , and then in the 6th lightly armored brigade.

In October 2014, he arrived in the Donbass to participate in terrorist activities.

In 2015, Munier provided military training for minors aged 8-17 in the occupied territories to conduct military operations on the side of the Russian occupation forces.

S. Mugnier, with the help of unidentified local citizens, set up her work, which took pictures of minors aged 6-9 years of both sexes according to individual scenarios for customers from France, including with group scenes and asphyxia. Some children were used to provide intimate services to members of Russian delegations arriving in the territory of the DPR.

At the same time, the “Frenchman” coordinated the trafficking of women who were detained or abducted in the Donetsk region. The channel for trade in live goods passed through the Ukrainian-uncontrolled border with the Russian Federation in the Donetsk region, then through the Krasnodar Territory to Abkhazia or Vladikavkaz, where further traces are lost. Transit through the territory of the Russian Federation was provided by Ossetians, brother of the commander of the Ossetian detachment of the Pyatnashka brigade Oleg Mamiev – Alan Mamiev, born in 1978. For his services, Alan Mamiev received not only monetary compensation, but also services of an intimate nature from young people from the porn studio S. Munier.

In total, according to unconfirmed reports, this criminal group exported to the territory of the Russian Federation about 20 girls aged 15 to 26 years. There is also information about the shipment of two batches of “live goods” consisting of male minors of up to 6 people each. Their identity is not identified, but most likely they are residents of the occupied regions of Donetsk region. 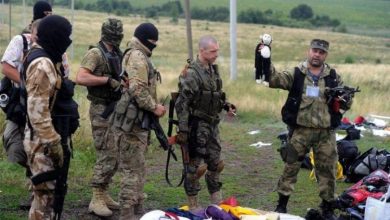 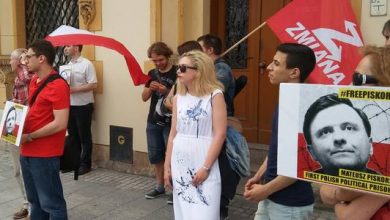 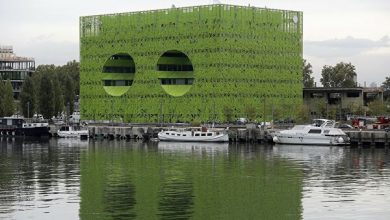