No official confirmation of this information has yet been received, but the French media reported that the country’s special services are trying to track the authors of the intercepted signal.

Other details have not yet been announced.

The 324-meter Eiffel Tower is one of Paris’s most popular attractions. On average, 5-6 million people visit it per year.

In 2005 there was an incident when the police had to evacuate all visitors to the tower. The reason for the evacuation was an anonymous phone call. An unknown person called the police and stated that the tower was mined. 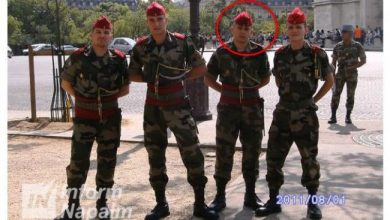