Amendments to the Consumer Protection Directive of 2005 came into force in EU countries. This is very true on the eve of the Christmas holidays, when millions of Europeans buy gifts for their near and dear ones and very often become hostages of unscrupulous businessmen.

“The new European Directive,” says Mike Heli, chief of the British consumer protection organization, “like the Law passed in the UK in accordance with this directive, expands the rights of inspectors to monitor trade and, if necessary, stand up for consumer protection. But the most important thing is then we have the right to quickly put an end to dishonest trade with all the negative consequences for the unfortunate merchants. “

“I don’t want buyers to be deceived in Europe. They must be reliably protected. After all, people believe us, believe in the currency and in our economy.”

The law prohibits unfair advertising. If a product is covered by a six-year warranty, it cannot be advertised as a special offer, since, according to the law, such a guarantee applies to all goods. You can’t raise the price of a product before the discount season. Aggressive sale is also prohibited, i.e. different lotteries in which the consumer thinks he is the winner, while prizes are given out to everyone. 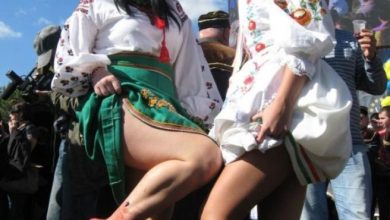 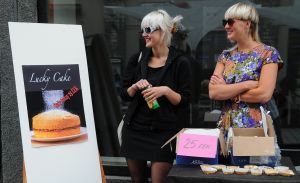 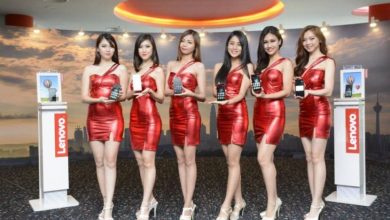 Lenovo is eager for Europe 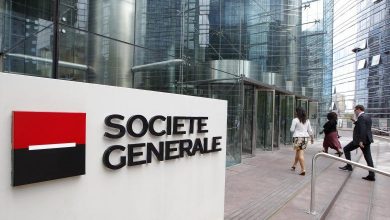