Chilean María Carolina, an elite prostitute, decided to take part in collecting donations for sick children. She intends to give all the money that she will earn with her body in 27 hours to charity.

The marathon is held from November 30 to December 1. Customers pay Maria Carolina $ 300 for 90 minutes, so she plans to raise about $ 5,400. To prove the truth of intentions, a woman is going to publish data on the execution of a bank transfer on her website.

“I put up 27 hours of love for auction, and one client has already paid. I will sacrifice what I earned by my occupation for a good cause, which seems very important to me,” said Maria Karolina in a message sent to many media outlets.

Mario Kreutzberger, one of the main organizers of the Teleton donation fundraising campaign, said he couldn’t accept Maria Carolina’s money, as her work did not comply with his moral principles.

Maria Carolina was indignant: “Why does he reject the help of a person who is ready to put his work at the service of a good cause?”

“Among those who will donate money, there are people of a much more dubious occupation. Simply, unlike them, I do not hide anything,” she added.

Prostitution in Chile is legalized. 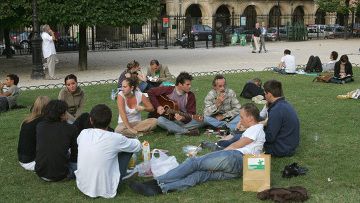 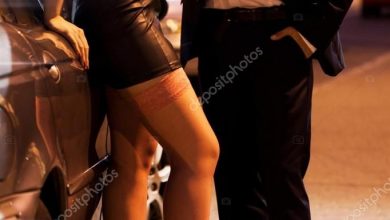 18 years old is the best age for a prostitute