The network published a report by French journalists about the war in the Donbass, in which they showed Russia’s participation in the war and its occupation of the region.

The French television channel France 24 (funded by the government) has released a story about Russia’s participation in the war in the Donbass.

The episode at 2:35 is especially indicative. A local propagandist agrees with one of the militants to stage a show for foreigners and imitate shelling allegedly from the Ukrainian side. They speak Russian, thinking that the French do not understand them. Enchanting asshole, of course. From 2:37 an interesting conversation how pig dogs imitate shelling by the Ukrainian military, that is, they fire at themselves.

Western journalists, who have the opportunity to work and shoot in the DPR and LPR, manage to make good materials. Of course, it’s impossible to hide from them the participation of Russia in this war, because Moscow’s ears stick out literally from everywhere. Even the militants themselves do not hide the Russian presence.

You can compare this report with the shit that supposedly “independent journalists” from Ukraine like Ruslan Kotsaba or “Channel 17” feed on, which the militants allow to come to Donetsk and Lugansk, and who report that they “did not see the Russian military there”.

It turns out that if you look carefully, you can remove the new Russian “Urals” in the streets, and Russian weapons, and equipment, and uniforms. And if you talk with the locals, then all questions will disappear altogether.

After such reporting on TV, after recognizing the fact of Russian aggression in PACE, it is simply absurd to talk about some elections in Donetsk and Lugansk. I think that in Europe they understand this very well. The more such information there is in the West, the more difficult it will be for Russia to force Ukraine to integrate the LPR and the DPR into its composition under the conditions of Moscow.

This is good news for us. 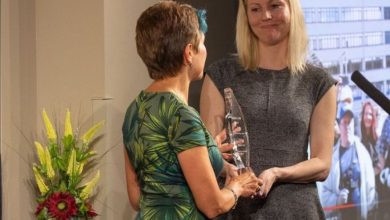 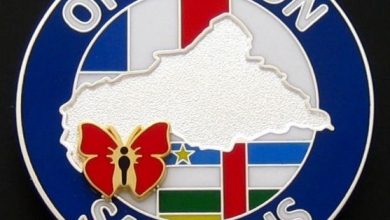