France decided to abandon bad habits in the new year 2008: from January 1, a ban on smoking in leisure and recreation institutions comes into force in the country. The war on smoking began in France a year ago, when smoking was banned in all public institutions. Starting from the new year, the French will lose the opportunity to smoke in bars, cafes, restaurants, casinos or discos.

The law on smoking obliges owners of leisure and recreation facilities to install special smoking rooms with an expensive ventilation system. If there is no money for such equipment, smoking customers will simply be driven out into the street.

It should be noted that France is one of the most smoking countries in Europe, almost a third of the population in the age group of 15 to 75 years has this bad habit. In addition, cigarettes and tobacco are sold in cafes, bars and restaurants, and not in separate kiosks or vending machines. And the French prefer to smoke their cigarettes at the bar counter over a cup of coffee. They do not smile at all in narrow isolated rooms.

“We had to leave the opportunity to smoke in at least some bars and restaurants, and in the rest – completely ban. Why deprive people of freedom of choice ?! And with this ban, for example, I just stop going to the bar. I’ll drink coffee and smoke my cigar at home! ”Says one of the provincial bar regulars. Great concern is the new law among owners of leisure and recreation facilities.

Violators of the law on the prohibition of smoking face a fine of 68 euros. The owners of cafes that allow smoking are 135. And those who are inclined to the offense, that is, leave ashtrays on the tables, will have to pay a fine of 750 euros. This raises the question of how to guarantee compliance with the law throughout the country. Says an employee of the French police.

“Of course, we will not organize raids, and send police orders at the first call of the discontented. People must be persuaded, not violent. They should understand that this is done for their own good, ”police said.

However, with the ban on smoking at work, introduced in February, people got used to it faster than expected: a large number of violations were not recorded. The French Ministry of Health is counting on smokers’ awareness. And even shows some condescension to them: so, on New Year’s Eve, fines for breaking the law will not be levied. 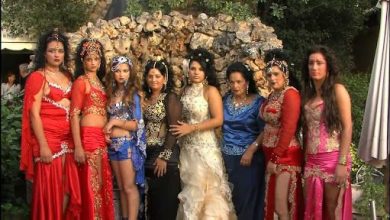 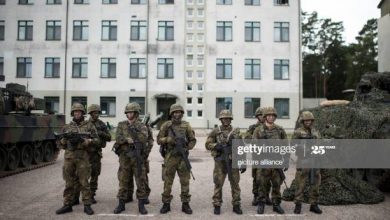 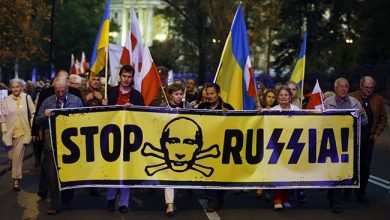