The absence in England and Wales of legally binding building codes that define the minimum living space has led to the fact that new buildings in the UK are recognized as the smallest in Europe. This trend has continued since the 18th century, when London began to save space and built houses on 45-60 m².

For comparison, the size of new housing in Denmark is almost twice the “shape” of a British house. And in the city of Harlow, Essex, apartments are built at all, their area is 34 m². In France, for example, the average size of new buildings is 112 m².

London Mayor Boris Johnson has already promised to stop the construction of housing the size of a “cage for rabbits” and is going to re-introduce the so-called “Parker-Morris” standards for new residential projects in the suburbs of the capital. According to one of them, the total living area for 4 people should be at least 72 m². 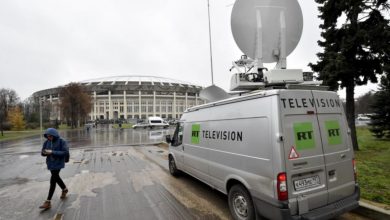 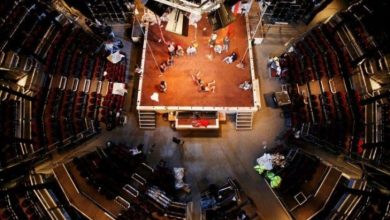