Elena Baturina bought the largest private house in London after Buckingham Palace. The purchase cost her $ 100 million. The richest woman in Russia bought the house from Marcus Cooper, as well as Baturin, who is engaged in the construction business.

Wheathurst, a 90-room Highgate estate, has risen 56% in a year. A year ago, Marcus Cooper bought the estate from an Arab family that owned it for $ 72 million. The BBC filmed the telecast “Fame Academy” on the estate, a kind of symbiosis of the “Star Factory” and “People’s Artist” concepts. Once there were parties at the estate before Wimbledon began. The British queen, having attended such a party in her childhood, played tennis on the estate. Now the estate is in poor condition, the cornices are cracked, the roof is in holes. However, Baturin, whose fortune is estimated at $ 2.6 billion, has enough money to restore Whitanhurst.

The villa is located on three hectares of land in Highgate West Hill. The house dates back to the early 18th century. In 1913, it was acquired by soap magnate Sir Arthur Crosfield. Crosfield’s wife had parties every year before Wimbledon. One of them, in 1951, was visited by Princess Elizabeth, the current Queen of Great Britain. The estate has three floors and 90 rooms, 25 of which are bedrooms. You may notice that there will be enough space in Wheatanhurst for the large art collection owned by Baturin.

The estate owned by the Arab family after Crosfield fell into decay. July 18, it was bought by British developer Marcus Cooper for $ 72 million. Six weeks later, he put it up for auction, setting a price of $ 150 million. Then he announced that after the restoration, the estate will cost 300 million dollars. However, the buyer was found only after a year. Elena Baturina purchased the estate for $ 50 million cheaper than the price originally requested by Cooper. 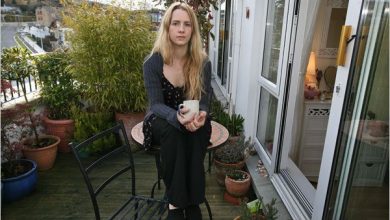 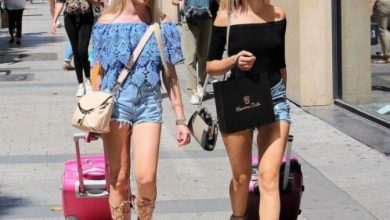 The most expensive shopping streets in Europe 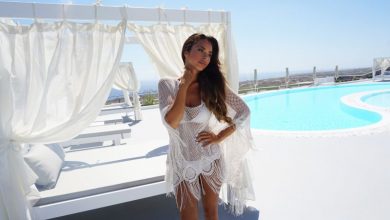