Applications for asylum seekers arriving from Russia to Finland via Raja-Jooseppi are considered first. Police on Friday evening reported the extradition of a group of refugees who received a negative decision.

A group of refugees who arrived from Russia to the north of Finland was denied asylum in Finland. Asylum seekers were sent by train back to Russia, where they have a valid residence permit.

The authorities decided to urgently consider applications from refugees who arrived from Russia to Finland through the Raja-Jooseppi and Salla. Their petitions will be considered on an expedited basis in the future, and those who received a negative decision will be immediately expelled from the country.

19 Finnish asylum seekers arrived in Finnish Lapland from Russia. 10 of them sought asylum at the Raya-Jooseppi border post in Inari, and another 9 people at the Salla border post.

Through checkpoints on the north-eastern part of the Finnish-Russian border, 65 asylum seekers arrived in Finland.

A record for the number of refugees was set at East Lapland border posts – a total of 112 people. A week earlier, asylum seekers were 85.

Over the eastern border, 431 asylum seekers came to Finland this year. Basically we are talking about people from Afghanistan, Nepal, Iraq and Syria.

Most of the refugees cross the border through the Raya-Jooseppi border post, but this weekend the situation has changed at the still relatively calm point of Salla.

Both in Raya-Jooseppi and in Salla, border guards regulate the entry of refugees into the country, acting in collaboration with the Russian border authorities.

President Sauli Niinistö said Finland should be prepared for large-scale migration across the eastern border.

The first group of refugees who were denied asylum in Finland was sent back to Russia.

In accordance with the decision of the Finnish authorities, applications for people who have a valid residence permit in Russia will continue to be examined in an accelerated manner, and those who received a negative decision will be immediately sent out of the country.

The Finnish government has reported tightening policies on asylum seekers. 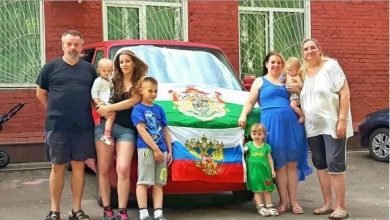 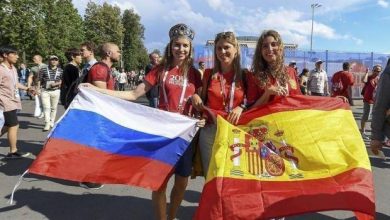