The path of Moldova to the European Union will be long and difficult, however, the participants in the political process both in Chisinau and in Brussels have a will to European integration. Its presence can serve as a guarantee that the situation around the status of the officially not recognized Transnistrian Moldavian Republic will be resolved peacefully. This is the point of view of the European MP from our country, Marianne Mikko, Chairman of the Commission of the European Parliament for the Republic of Moldova.

With the fact that the European Union has recently chosen for itself in the person of Moldova another “favorite”, M. Mikko does not agree. “Indeed, recently we have been talking more and more often about Moldova from the rostrum of the European Parliament: this is an issue that worries everyone,” she notes. “I think that the Russian side is also interested in the situation around the relations between Moldova and the self-proclaimed Transnistrian republic being resolved peacefully – in a way that would benefit all residents of Moldova.”

As M. Mikko notes, pretending that the armed conflict that broke out in August in the Caucasus did not in any way affect the frozen conflict in Transnistria would be naive. “What happened in Abkhazia, and especially in South Ossetia, cannot leave Moldovans indifferent and not cause them regret and concern,” she said. – But it is also clear that it is impossible to draw a direct analogy between the Moldavian and Caucasian situations. First of all, because Moldova, unlike Georgia, does not have common borders with Russia. If we talk about armed invasion, then in Transnistria this option is too difficult to implement. The situation in Transnistria is a classic frozen conflict. I believe that he will remain so. I personally don’t see anyone who wants to “brew” it: the geopolitical situation itself in this case works against such an option. ”

From the point of view of M. Mikko, those who believe that the recognition by the European Union states of Kosovo’s independence as an example and a “guide” to action for separatists living in any of the European countries and on the territory of Moldova, in particular, are wrong. “Similar conversations were heard in the European Parliament, but there were not so many of them,” M. Mikko admits. – Because, in my opinion, the situation in Kosovo and Transnistria still has more differences than similarities. Over ninety percent of the population of Kosovo are ethnic Kosovars. But look at the ethnic composition of the population of Transnistria: most of the local population are the same Moldovans. In second place are Ukrainians, in third are people with Russian citizenship. Who exactly can Transnistria be? What state language? ”

Such a view, from the point of view of M. Mikko, does not, however, serve as insurance against various kinds of political speculation: they say that you Europeans have got your own Kosovo, and in return we will receive a nominally independent Transnistria in our sphere of influence. “A similar point of view is shared not only by Russian politicians, but also by individual political forces even within the countries of the European Union,” she has to admit. “I do not share their views, but I believe that they have the right to express their point of view on this problem.”

Any talk about the future of Transnistria, from the point of view of the European Union, can, according to M. Mikko, be accepted only in the only “five plus two” format recognized by the international community. That is, the OSCE, Ukraine, Moldova, Russia, Transnistria – on the one hand, the European Union and the United States – on the other. “Of course, any negotiations between participants in this format can only be welcomed: the desire for dialogue should be supported in every way,” she admits. – However, international recognition will have only the result that will be achieved not by separate negotiations, but by an open discussion of the Transnistrian situation by all participants in the “five plus two” scheme. I simply can’t imagine another way. ”

M. Mikko also emphasizes that the key to the development of the European way to resolve the situation with the unrecognized Transnistrian republic is the vector that almost all political parties in Moldova chose on the eve of the 2009 parliamentary elections. “I see that all the participants in the election race in Moldova are for the European Union,” she emphasizes. – Including – and the Communists. We would say a little more restrained: for European integration. If you recall how long it took the Baltic countries, including Estonia, to become full members of the EU, then we will understand that things must be looked at realistically. Even with the most optimistic forecast, Moldova can become a member of the European Union in at least ten, or even fifteen years. “One thing is election rhetoric, but no matter how serious it is, one must understand that the path to Europe will not be short for Moldova.”

“In English it is customary to say this: if there is will, where is way,” continues M. Mikko. – That is – if there is a desire, there is a movement towards it. Or, as they say in Russian, you’ll move desire and mountain. As for the visa-free regime between Moldova and the European Union, if the EU member states make an appropriate decision, it is confirmed by the European Commission – this process is quite fast. The question is whether we will do this before or after the elections in Moldova. We should not be too afraid that this step of ours will become part of the election campaign of any Moldavian party. We think that the Moldovans deserve a free entry into Europe. ” 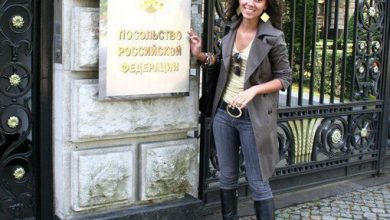 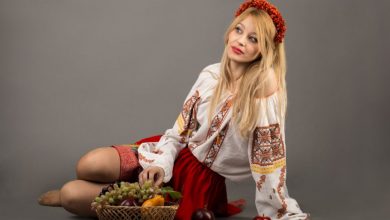 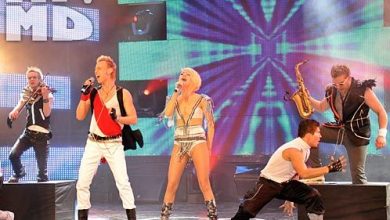