Do EU residents trust European democracy? The results of a recent survey by the Eurobarometer agency showed increasing dissatisfaction among Europeans, especially in light of the expansion of the EU.

Jean-Dominic Giuliani is a prominent political scientist, author of several books on European politics, the European Union and the process of its expansion. Here’s how he commented on the survey results.

The data indicate a general decline in confidence and an increase in dissatisfaction of European citizens with the activities of national democratic institutions. There is a crisis of confidence. For six years, the number of those who support the expansion of the EU has decreased by 7%. This trend intensified with the entry into the community of new members who expressed significantly greater confidence in European institutions than in their national ones.

If every second country supports the further expansion of the EU in newcomer countries, then this indicator is much more modest among the old 15 members of the union. Now, in anticipation of the start of negotiations between Brussels and Ankara on joining the EU of Turkey, we can note the growing reluctance of Europeans to expand the current boundaries of the community. Of the 15 old EU members, Austria stands out – only 31% are in favor. In Greece, twice as much. Among beginners, the percentage supporting the extension is very high. For example, in Estonia – 56%, and in Slovenia – 79%

Survey data showed that Europeans want more democratization of European institutions, so that the community becomes politically stronger. There was a very strong reluctance to expand the EU among the Germans, Austrians, as well as the French and Belgians. They believe that what is more important is not the territorial expansion of the union, but the consolidation of its political power in the international arena. 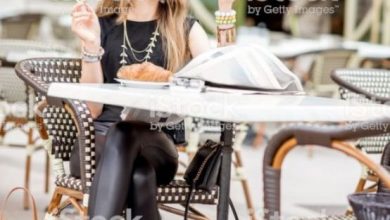 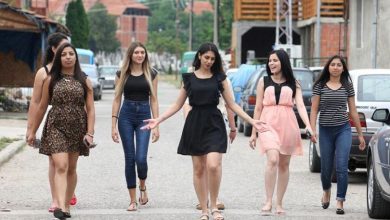 EU: what to do with Serbia? 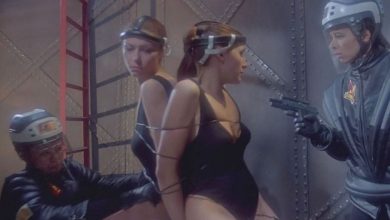 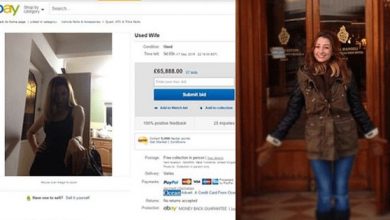