The Agreement does not apply to stateless persons. The aforementioned Agreement governs the conditions for issuing business, humanitarian, private visas (if the inviting person is an EU citizen legally living in the Russian Federation and inviting close relatives – EU citizens), study visas (for short-term studies up to 90 days) and is not applied for business visas, work visas, tourist and private visas (if the inviting person is a citizen of the Russian Federation, a stateless person, or an EU citizen applying for the invitation of citizens who are not b close relatives).

The territorial bodies of the FMS of Russia continue to issue citizens of the EU in the prescribed manner, invitations to enter the Russian Federation, with the exception of cases specified in the Agreement.

The mentioned Agreement has significantly simplified the formalities for obtaining visas for certain categories of EU citizens.

Citizens of the European Union who are holders of valid diplomatic passports enter and follow transit through the territory of the Russian Federation without visas.

Regardless of the multiplicity of visas received, the total period of stay of a foreign citizen in the territory of the Russian Federation cannot exceed 90 days during each period of 180 days. 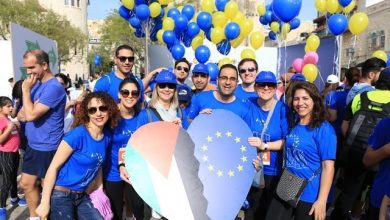 So Europe is having fun 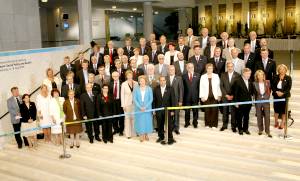 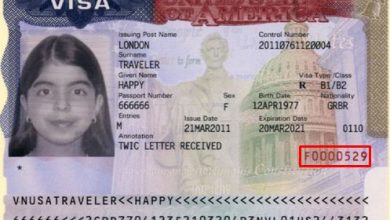 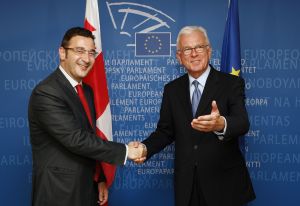