Journalists estimated that in 2016, 172 Europeans were killed as a result of the attacks. Most of the dead are in Paris.

In order to protect themselves from possible terrorist attacks, the authorities of the French Cannes adopted a decree prohibiting the carrying of large bags to city beaches. Meanwhile, the British edition of the Daily Mail, published a map that depicts the attacks carried out in Europe in 2014-2016.

In 2014, four people were killed in an attack in Brussels, and already in 2015 the number of victims of armed attacks across Europe increased to 267. Since the beginning of 2016, 172 Europeans have already died as a result of the attacks.

Most of the people killed in the attacks in Paris (155), followed by the Turkish capital Ankara (102 victims), and French Nice (84 dead) in third place.

On July 14, in Nice, after a salute on the occasion of a national holiday, a truck drove into a crowd of people returning home. The truck driver also opened fire on people. The attack, which the French authorities called the attack, killed 84 people. 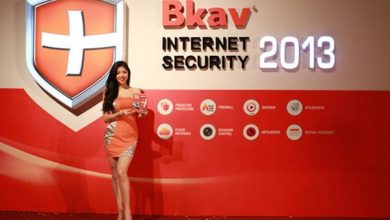