The British bookmaker Paddy Power delivered a box for the return of medals at the Russian embassy in the UK. The box says “Putin your medals”, while at the beginning of the sentence they intentionally missed a space. In such an original way, Paddy Power calls on Russian athletes to refuse the awards received through the use of doping.

On July 18, the head of the commission of the World Anti-Doping Agency (WADA), Richard McLaren, announced the results of the investigation of alleged fraud with doping at the 2014 Olympics in Sochi. Based on the findings, WADA called for a ban on Russian athletes from participating in international competitions, including the 2016 Olympic Games in Brazil. 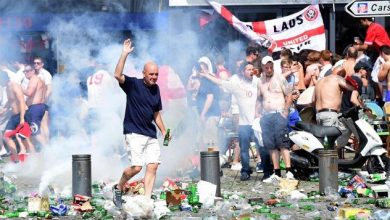 The battle under the guise of Russians staged Ukrainian fascists