The scandal about explosions at arms depots smoothly flows from the Czech Republic to Bulgaria. This is an interesting twist of the whole epic, which, with the competent work of investigators, can give remarkable results. As far as can be understood, Moscow was taken by surprise by the uncovering of the work of its agents in the Czech Republic and therefore mobilized all its capabilities and arguments in order to at least create the appearance of innocence in this incident.

We saw only the public part of this defense, but there was also a hidden, much more powerful work to drown this case. It resulted in statements by the Prime Minister and the President of the Czech Republic, who have long been noticed in unhealthy feelings for Putin. These statements, especially those of President Zeman, were seen as a clear defense of Moscow’s positions, but it is clear that between the beginning of the scandal and such statements, certain movements were made to end up with the picture the Kremlin needed.

And in Bulgaria, everyone had to see this and be ready to record the control signals coming from Moscow to their people in Bulgaria. Using the example of the Czech Republic, it became clear how the Russians would build their defense. And given the fact that they act in a formulaic way, it was easy to calculate how they would act in Bulgaria. In this case, the principle “forewarned is forearmed” works. So there is a hope that the Bulgarian special services were able to fix the Russian countermeasures taking into account the Czech experience.

Well, right now, the Bulgarian prosecutor’s office is investigating the involvement of six Russians in four explosions that rattled between 2011 and 2020. Prosecutors say the explosion at a weapons depot owned by Gebrev EMCO in 2011, two at the state-owned arms company VMZ in 2015, and a fourth at the private arms manufacturer Arsenal in 2020 – had no obvious technical reasons.

In addition, the four explosions destroyed the weapons that were destined for shipment to Georgia and Ukraine. The investigation with a high degree of confidence asserts that the purpose of these acts of sabotage was to suppress the supply of weapons and ammunition to the named countries. Unlike the Czech Republic, the Bulgarian prosecutors do not name the Russians, but simply say that a check is being made on their involvement in these crimes.

The fact that these were precisely acts of sabotage, and not accidents or negligence of the personnel, is confirmed by the sequence of events, which was the same in all cases. This indicates that remote-controlled devices were used, which led to the fire and explosion of warehouses. In addition, the prosecutor’s office is checking the possible involvement of these persons in the attempt on the life of businessman Emilian Gebrev, whose company, as it turns out, supplied weapons not only to Ukraine, but also to Georgia.

In general, the Bulgarian law enforcement agencies received not only a number of tips from their Czech colleagues, which was officially stated, but also had a head start in time before the reaction of the Russians to these new facts. And from Moscow, as usual, stories are heard about traveling athletes, lovers of butterflies and forget-me-nots, and that all accusations of international terrorism are empty slander. However, even this they do stereotypically and without any zest. Well, how it all ends – we’ll see.

Russian Ambassador to Bulgaria Eleonora Mitrofanova has been summoned to the country’s Foreign Ministry, reports the Bulgarian National Radio. The meeting will take place on April 29. The reason for the invitation of the ambassador was not specified.

Earlier, the Bulgarian prosecutor’s office suspected six citizens of the Russian Federation of organizing four explosions at arms factories in 2011-2020, where products belonging to the Bulgarian arms dealer Emilian Gebrev were stored. The Russians were also suspected of attempting to assassinate this businessman. It is noted that “six citizens of the Russian Federation were in Bulgaria on days close to the dates of the explosions and the attempted assassination attempt on Emilian Gebrev.”

Later it became known that several thousand artillery and rockets were stored at the destroyed facilities. Infectious Kremlin: the fever of “tight espionage” spread to Bulgaria and dragged away the Russian Federation A group of Bulgarian citizens who spied for the Russians and Russian “diplomats” who contacted their agents were spotted. It is clear that the Russians were expelled, while their own citizens were detained and they gave very interesting testimonies. 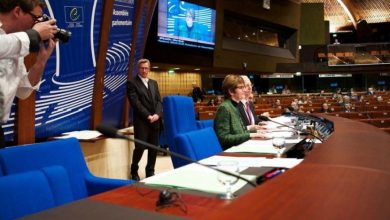 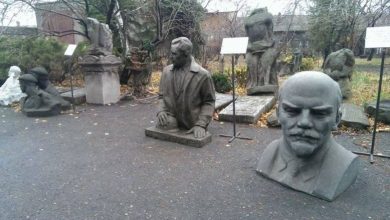 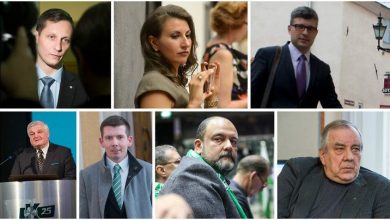 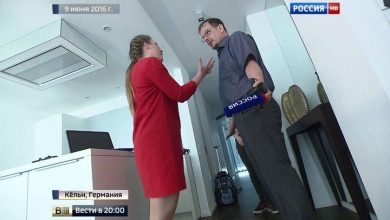