“Our movement is aware of the brave struggle that you and the people of Kosovo are waging against the false sovereignty that Belgrade wanted to impose on you with the status of autonomy, which does not give any firm guarantees for your people,” the letter says.

Corsica’s separatists also hope to host a delegation of the Kosovo government on their island this summer.

Corsica is the fourth largest island in the Mediterranean Sea and one of the 26 regions of France. The Corsicans began to fight for independence back in 1729: they rebelled against Genoese dominion and fought for independence until 1769, but were defeated. In the XVIII century, the Corsicans tried to achieve the separation of the island from France.

The heyday of the modern liberation movement of the Corsican separatists fell at the end of the 70s of the last century. Then the Corsicans began active terrorist activities, again demanding the separation of Corsica from France. The objects of terror were residents of an island of non-Corsican origin. Recently, Corsican terrorists have been fighting a civil war, exacerbated by the tradition of blood feud. Over the past 10 years, as a result of terrorist acts of the separatists, 3 thousand people were killed.

The US State Department, which annually publishes a list of terrorist organizations operating in the world, does not consider it necessary to include Corsicans in this list. 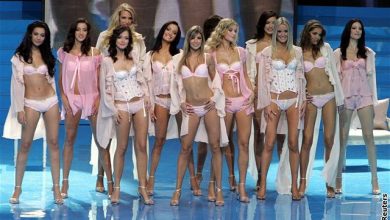 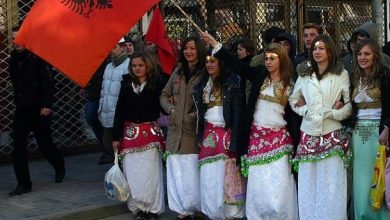 The Balkans as a Pandora’s Box 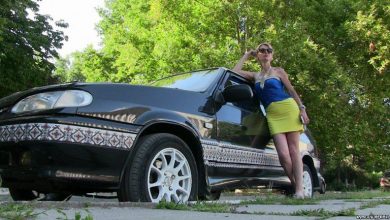 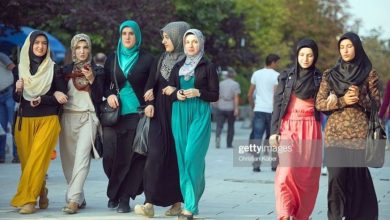