The Finnish corporation Nokia has opened a mobile phone manufacturing company in Romania. Within the company’s structure, the factory near Cluj will replace the factory in the German city of Bochum, which is scheduled to be closed by mid-2008. 2300 German workers will be on the street.

Nokia has invested 120 million euros in the opening of production in Romania. At the first stage, 500 people will be employed here, and when two years later the plant will reach its design capacity of 3.5 thousand. “This is globalization, everyone competes with each other,” says Cluj Mayor Emil Bock.

In Germany, Nokia’s decision caused a wave of indignation. Rumor has it that for leaving the new EU country, the company received money from the pan-European treasury.

“Germany also thinks that we have invested European Union money in this project, but that’s not true,” says an official from Cluj, “Nokia decided to come here because it wants to expand production, and not because it wants to close the factory in Germany .”

German unions are trying to negotiate with the leadership of Nokia. But the company has repeatedly stated that its solution is strategic: the high cost of labor makes production in Germany unprofitable. 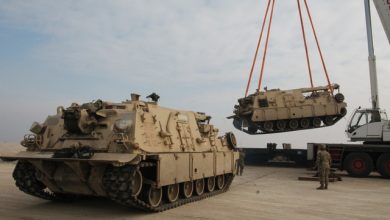