The European Commission intends to make life easier for small and medium sized businesses – SME. Guenther Verheugen, EU Commissioner for Industry in Brussels on Thursday, announced the launch of a special program to support small and medium-sized companies. The Enterprise Europe Network brings together more than 500 European organizations, from chambers of commerce and regional development agencies to university centers. Services to companies will be provided free of charge and on a one-stop basis.

“This is not a one-way step forward,” Verheugen said. “We want to listen to the companies and encourage them to say in which areas there are difficulties or differences.”

The information collected will be taken into account when developing a new European bill, which will be aimed at the development of small and medium-sized businesses. It is expected to be presented in June of this year.

“I think that the main principle should be a radical change in the procedural policy,” says the head of the Union of European Chambers of Commerce. “In many EU countries, the laws and rules currently in force and currently approved are based on the interests of the business community as a whole. Now the interests of these communities should become small business interests. “

Recently, consultations began in Europe to support small and medium-sized businesses. Thanks to the established consulting network, it will be easier for companies to find financing, partners, and also work outside their own countries. 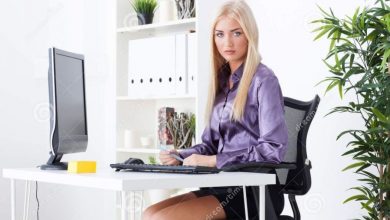 EU will cover businessmen with a network 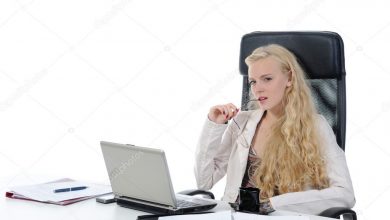