19-year-old Anne Julia Hagen won the Miss Germany title. On February 13, Miss Berlin was able to beat seven of her competitors in the final, according to the official website of the contest organizer Miss Germany Corporation.

Miss Germany 2009 Doris Schmidts donned a 19-year-old blonde from the German capital a crown. Among the gifts to the most beautiful girl in Germany were also a trip to Mauritius, a car, evening dresses, a set of cosmetics and a photo shoot. In the fall, Hagen will represent Germany at the Miss World contest in the Philippines.

The second place was taken by the 20-year-old Albana Nocaj, the third was the 24-year-old student of Miss Mecklenburg-Vorpommern Reingard Hagemann. In total, 22 contestants took part in the colorful show. They appeared in front of the audience in bathing suits, casual clothes and evening dresses.

The Miss Germany beauty pageant has been held since 1927. This is one of the oldest competitions in Germany. Unmarried girls aged 16 to 24 years can participate in the competition. 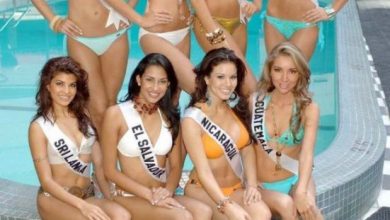 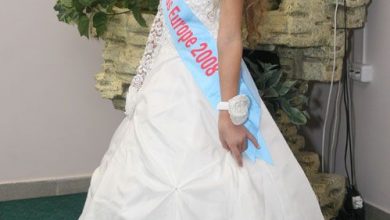 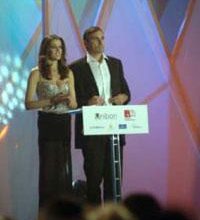 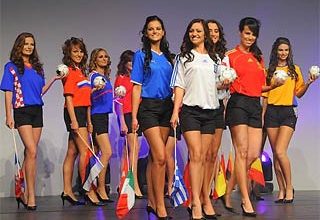