One of the London banks put up for sale a house, alienated for debts from the Dutch financier Robert Bonnier. This seizure of real estate for mortgage debt is considered the largest in the history of the UK.

Bonnier, 38, a former investment banker who made a fortune during the dot-com boom, acquired a six-bedroom mansion in West London last year. His company Crystal Holdings bought this facility for $ 21 million.

Bonnier paid $ 7 million from his own pocket, borrowed the rest from banks. However, subsequently he could not pay off his debt, and then completely left the country due to financial difficulties and problems with the law, United Press International reports.

The house is up for sale in excess of $ 27 million. 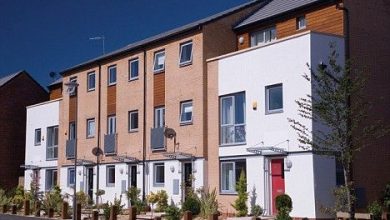 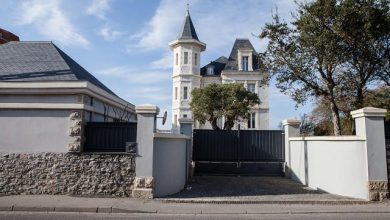 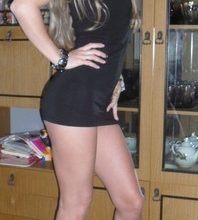 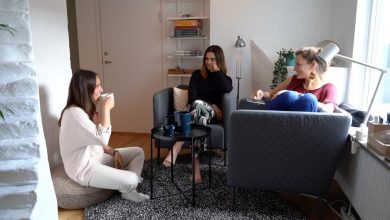 The most expensive housing in European capitals