Despite a slight slowdown, inflation in the eurozone remains very high, which, coupled with a strong euro, continues to pose serious problems for European businesses and consumers. The index of business and consumer confidence in the eurozone fell in April by 2.5 points from March 99.6 points.

At the same time, as reported by the Eurostat Statistical Bureau on Wednesday, inflation growth returned last year to an annual rhythm, dropping to 3.3% from a March record of 3.6% per annum.

“These inflation risks will have extremely high social consequences, both within the EU and the euro area,” said EU Commissioner for Economics and Monetary Policy Joaquin Almunia. “And the poorest and weakest sections of our societies will suffer the most.” .

Such high inflation rates are caused by the rapid rise in oil and food prices, and do not allow the European Central Bank to resort to lower key interest rates in order to stimulate economic growth. Such a step would be an additional dope for inflation.

A high euro has a negative effect on the competitiveness of European products, and European companies are declining in revenue. 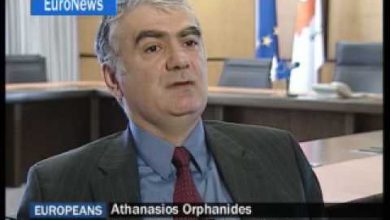 Cyprus is preparing for the transition to the euro

Minimum wage in the EU: stagnation and talk 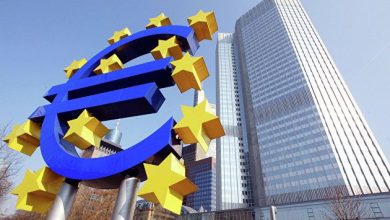 Does Europe need an expensive euro