Greenland autonomous region of Denmark wants to declare independence. To all the problems in relations between Denmark and its autonomous territory, one more was added – oil. The Joint Commission on Greenland Self-Government has unveiled a draft new agreement between the metropolis and autonomy, which will be submitted to the parliaments of both countries in mid-April. This document for the first time substantiates the rights of the local population to the natural resources of their island.

The commission, established in 2004, was tasked with preparing a “soft” transition to the complete separation of the largest island on Earth from Denmark. An important step along this path should be the law on expanded self-government. The vast majority of Danes and Greenlanders support the idea of ​​separation, but the debate about the right to oil and other minerals that may be on the Greenland shelf can disrupt negotiations.

The Commission proposed that Greenland be given the right to fully dispose of the country’s subsoil, including income from mining, but for a specified period. At the same time, Denmark is obliged to continue to pay a subsidy to Greenland in the amount of about 400 million euros until the income of the ice island from mineral extraction reaches 800 million euros. Everything received in excess of the named amount will go to the general piggy bank. This money will be used to reduce subsidies, which should gradually come to naught.

Upon reaching the cherished figure of 800 million euros, the parties undertake to once again sit at the negotiating table to conclude a new agreement.

“Denmark is making a historic mistake by abandoning the gigantic gains that can be made by developing the Greenland shelf,” said the representative of the Danish People’s Party, Soren Jespersen, who participated in the commission. According to the Danish People’s Party, Copenhagen, which has been pumping huge amounts of money into a bottomless Greenland barrel for more than 30 years, has the right to participate in the division of the Arctic oil pie.

Geologists believe that on the shelf between Canada and Greenland concentrated oil reserves of tens of billions of euros, exceeding the reserves of the North Sea. Global warming has made possible their extraction. Territories, previously covered with ice for most of the year, now freeze for a maximum of three to four months.

The Greenland government has already issued ten licenses to oil companies in Canada, the UK and Denmark, allowing them to conduct offshore oil exploration for 10 years.

According to Jan Stilling, chief geologist at the Greenland oil company Nunaoil, commercial hydrocarbon production could begin in the coming years. In the north-eastern Greenland region alone, oil reserves are estimated at 31 billion barrels. This is almost 80 times more than Denmark has in its sector of the North Sea.

The Danish People’s Party, which has launched a campaign in the national media against the “royal gift” of Greenland, is cunning, assuring that Copenhagen has abandoned the struggle for the treasures of the Arctic. Indeed, the draft agreement states that the parties will revise the agreement as soon as production reaches 800 million euros.

Danish supporters of the agreement with Greenland indicate that the real discussion of the division of mineral resources will only take place after the start of full-scale hydrocarbon production in the Arctic, and now it is perfectly acceptable to give the Eskimos a carrot in the form of a little binding declaration on the right of Greenland to its minerals. 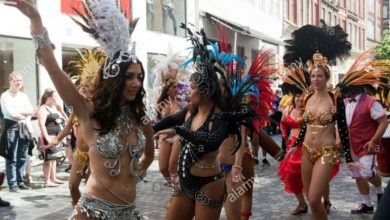 Denmark is the most comfortable country in Europe 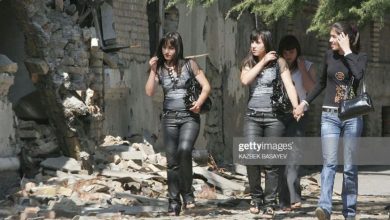 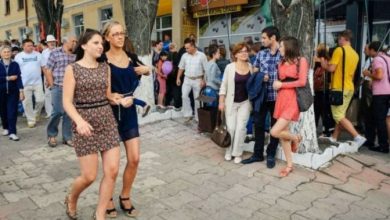 Transnistria asks for independence after Abkhazia and South Ossetia