Friday was the last trading day in the past year, and the financial results of 2007 are summed up on stock exchanges around the world.

This year was marked mainly by positive dynamics, which so far have not been able to prevent unrest around the American mortgage crisis. Oil prices approached historic highs.

The list of losers is headed by Tokyo Nikkei, which ended the year in the red – it lost 11% of its previous level.

The rapid growth of the Chinese stock market was accompanied by jumps and falls, including a nine percent failure in February – this event frightened traders who started to drop stocks around the world, but then the situation leveled off.

After the euphoria of 2006, the outgoing year did not make much impression in Europe, although analysts consider the achieved growth quite satisfactory. It remains to wait for the final stabilization after the shock waves of the American mortgage crisis, which will still bring unpleasant surprises in 2008.

The bad year for the Japanese Nikkei index was one of the few exceptions amid the prevailing enthusiasm in Asian markets.

Finally, the hundred dollar oil became the actual reality – black gold doubled in price, ahead of experts’ forecasts, and will probably balance at this level throughout the coming year. 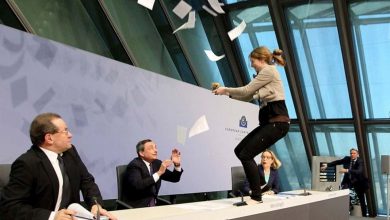 European Commissioner for Economics and Finance: Need to be realistic 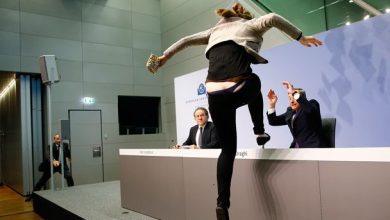