In Cyprus and Malta, the euro is being introduced at a record fast pace, European Commission spokeswoman Amelia Torres said.

“At the end of yesterday, more than 50% of cash payments in both countries were made in euros. This shows that the euro is introduced in these countries faster than a year ago in Slovenia, or in most states that joined the euro zone in 2002.” “she told reporters in Brussels.

The circulation of the single European currency from January 1, 2008 officially spread to Cyprus and Malta and, thus, the number of EU countries included in the so-called “eurozone” increased to 15.

The euro replaced the Maltese lira and the Cypriot pound.

According to Torres, national currencies will be allowed for parallel circulation with the euro until the end of January. Then, the citizens of Cyprus and Malta will be able to transfer their savings into euros in commercial and central banks, and in general, banknotes will be exchanged within ten years.

The decision to admit Malta and Cyprus to the euro area was made in June 2007 by the ministers of economy and finance of the EU countries, and in the same month it was approved by the heads of state and government.

Earlier, the European Central Bank and the European Commission gave the go-ahead, which considered that both countries that joined the EU in May 2004 complied with all the requirements of this regional organization regarding inflation and the budget deficit.

These two countries account for only 2% of the total GDP of the European Union.

Of the new EU members, Slovenia entered the euro zone on January 1, 2007. Slovakia plans to switch to the euro since 2009, the introduction of a single currency in the Baltic countries is delayed due to high inflation, and the rest of the EU, the “newcomers” – Poland, Hungary, Romania, Bulgaria – have not yet decided on the date of entry into the eurozone . Until January 1, 2008, the euro was the currency of 13 of the 27 EU members – Austria, Belgium, Finland, France, Germany, Greece, Ireland, Italy, Luxembourg, Slovenia, the Netherlands, Portugal and Spain. 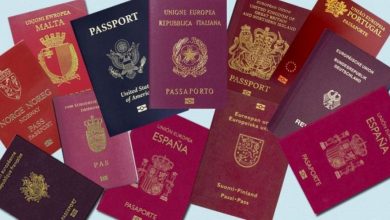 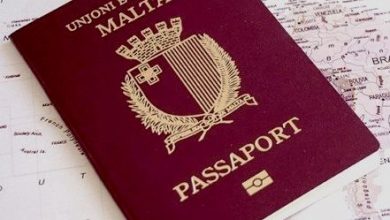