The Miss World 2005 international beauty contest was won by Unnur Birna Vilhjálmsdóttir, the representative of Iceland. She serves in the police and dreams of becoming a lawyer. The second place went to the Mexican – model Daphne Molina Lona, the third went to “Miss Puerto Rico” Ingrid Marie Rivere Santos.

The world beauty contest was held in the resort city of Sanya on the southern Chinese island of Hainan.

The 21-year-old Miss World 2005 title holder was born in Reykjavik, now works in the police at one of the airports and is going to become a lawyer. In her free time, she enjoys hiking and playing the piano.

The runner-up 23-year-old resident of Mexico City says she wants to become an interior designer in the future, and now she is interested in horse riding, jazz and reading.

22-year-old “Miss Puerto Rico” also works as a model, but at the same time studies marketing and finance at the university. The girl hopes that one day she will get her own business. In addition, in her dreams – the career of an actress.

The representative of Russia participating in the contest, Yulia Ivanova, entered the final group of 15 applicants, but failed to break into the top six.

A year ago, the winner of the Miss World 2004 contest was 20-year-old Peruvian Maria Mantilla Garcia. In second place was the 18-year-old representative of the Dominican Republic, the third was the 24-year-old Miss USA.

The representative of Iceland won the Miss World 2005 beauty contest

This year the competition was held for the 55th time. Thanks to the innovation – the continental format of the show – it allowed the inhabitants of the entire planet to be involved in the choice of the first beauty and to monitor the progress of the competition until the most important moment – the announcement of the name of the new “Miss World”. Each continent was equally involved in participation and in the voting process.

To emphasize the exceptional scope of the competition, all participants were divided into groups – the Asia-Pacific region, northern Europe, southern Europe, the Caribbean, North and South America, Africa. According to the organizers, this will facilitate the choice of the audience, and will make the show even more interesting and vibrant.

Thanks to the updated format of the Miss World contest, at least one girl from each continental group will certainly take part in the decisive final round.

For the title of best in the world, 115 girls from all over the planet fought. Russia was represented by Julia Ivanova from Novosibirsk, who recently became the owner of the title “Beauty of Russia 2005”.

Miss Russia conquered everyone with her own eyes

80 participants of the magnificent spectacle – the contest “Miss World” – gathered from all over the world to the Philippines to defile before the press.

Today in Manila there was a defile of candidates for the title of Miss World. Beauties went down the stairs leading to the hotel pool, where the presentation ceremony for the press took place. 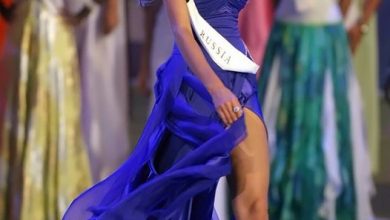 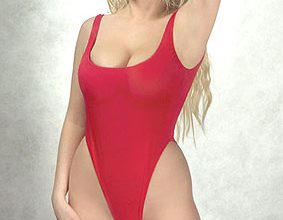 Blondes are out of fashion 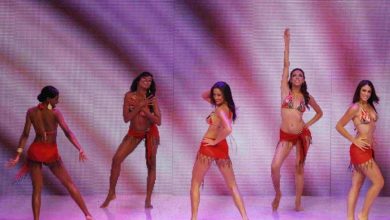